J. M. Jones founded his lumber company in 1911 near Knoxville, Tennessee, producing timbers, railroad car stock and ties with some sales in furniture plants in that area. In 1912, Mr. Jones moved his sawmill operation to Jennie, Arkansas. There he constructed a band mill and purchased timber on 18,000 acres. He operated in this area until 1921.

In 1918, he bought 32,000 acres of timberland in northeast Louisiana, and in 1919 opened another mill at Fondale Louisiana. Always scouting for the right kind of timber, Mr. Jones bought a large block of timber near Ferriday, Louisiana in 1922 and built a mill. He had produced over 90 million board feet of lumber from this tract when the Ferriday mill burned in 1930.

In 1928, before the Ferriday fire, he purchased 15,000 acres in southern Adams County, Mississippi and operated another band mill in that area. In 1936 he built a mill on the Mississippi River in Natchez, Mississippi, where we still operate today. J. M. Jones sons, Howard, Newton and Kenneth owned and operated the mill for many years. Today J. M.s grandson, Lee Jones Jr., is the President and owner. His son, Howard, and his grandson, Lee IV, work for the company. Together, along with Kim Garrett and Jacob Harrison, they represent the third, fourth and fifth generations of Joneses to work at the lumber company.

We strive today to bring the same quality products and services that J. M. Jones Lumber Company has been delivering for over 100 years. 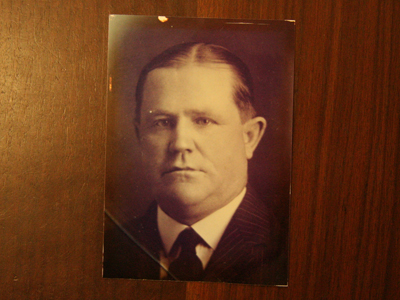 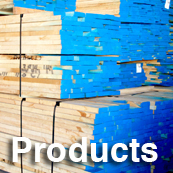 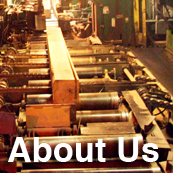 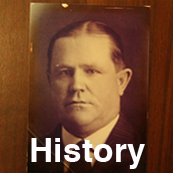